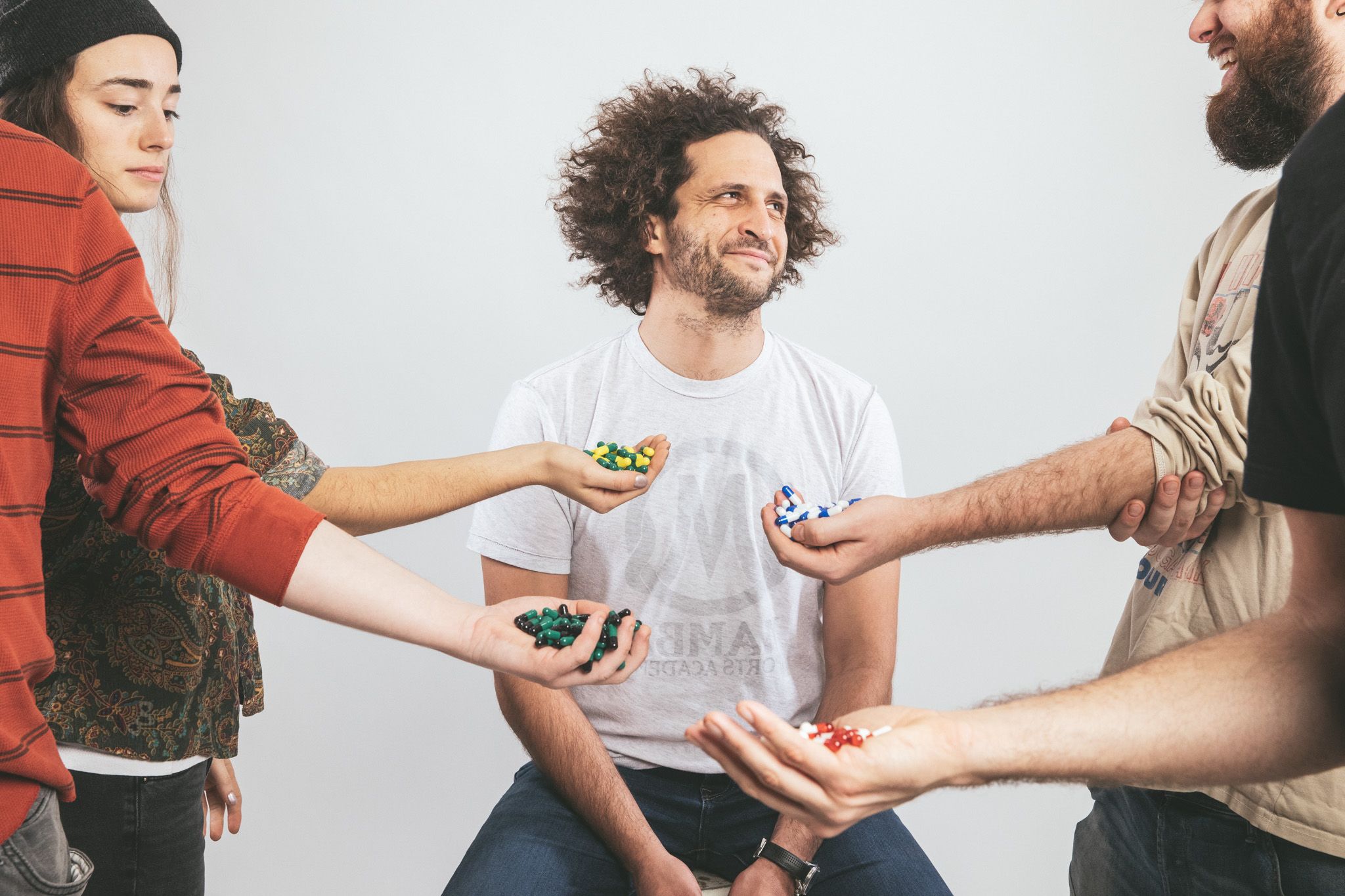 “We’re going through a mental health crisis right now” says Andy Frasco. “Loneliness, depression, suicide, it’s all on the rise. When you’re struggling in the moment, it can feel like you’re the only one, but that’s just not the truth. I wanted to make a record to remind you that you’re not alone.”

It makes sense, then, that Frasco’s rousing new LP, ‘Keep On Keepin’On,’ lands somewhere between an emotionally raw therapy session and a rowdy house party. Produced in part by Widespread Panic’s Dave Schools and in part by former Awolnation keyboardist Kenny Carkeet, the collection finds Frasco digging deeper than he’s ever dug before, fusing ecstatic rock and soul with infectious pop and funk as he grapples with the kind of demons he’s spent the better part of his adult life running from. The songs here are blunt in their honesty and unsparing in their self – examination, but they remain, at their core, works of great hope and promise. They’re the work of a man who’s been through the darkest part of the night and, now that dawn is finally breaking, is ready to share his story. 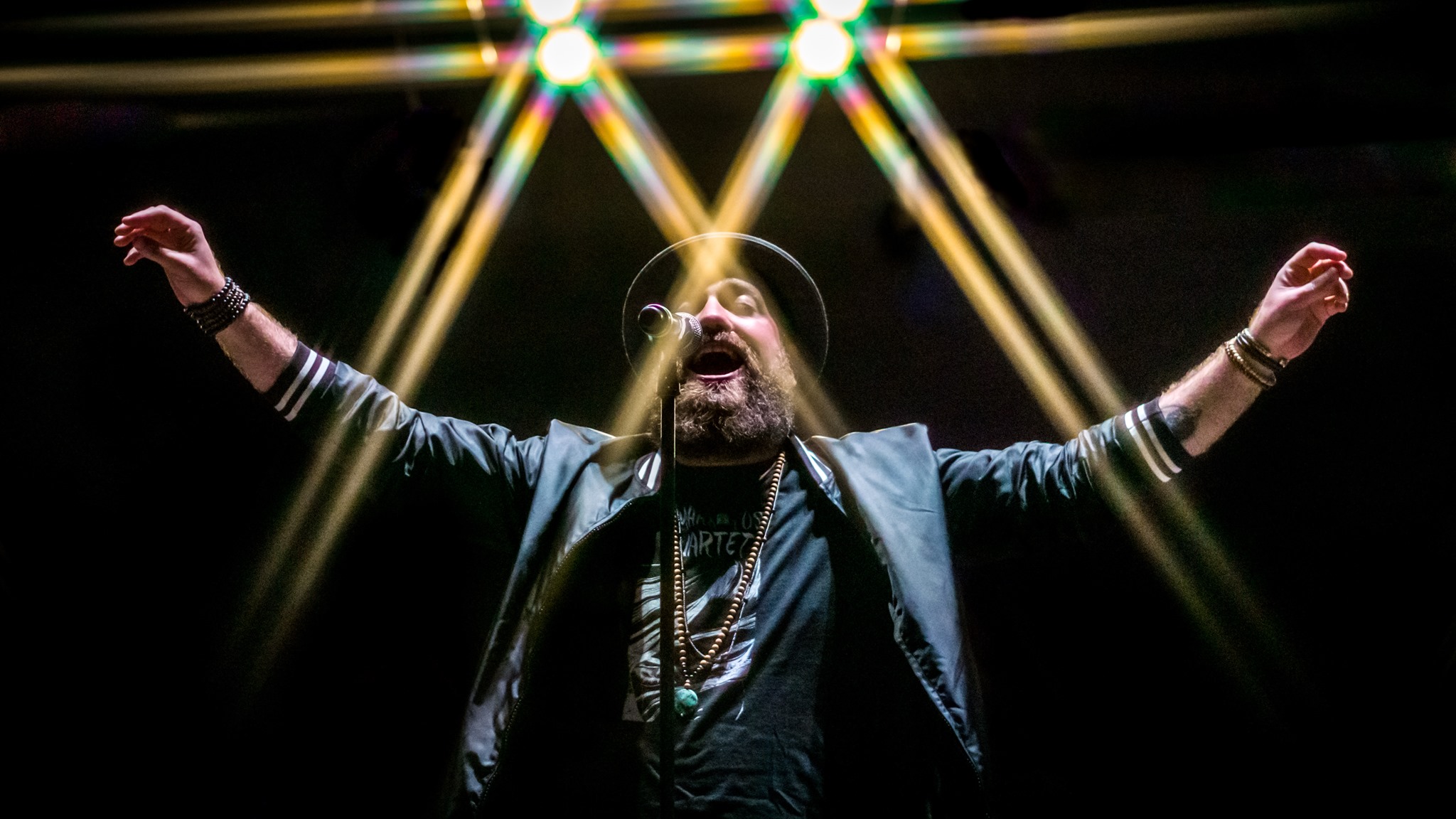