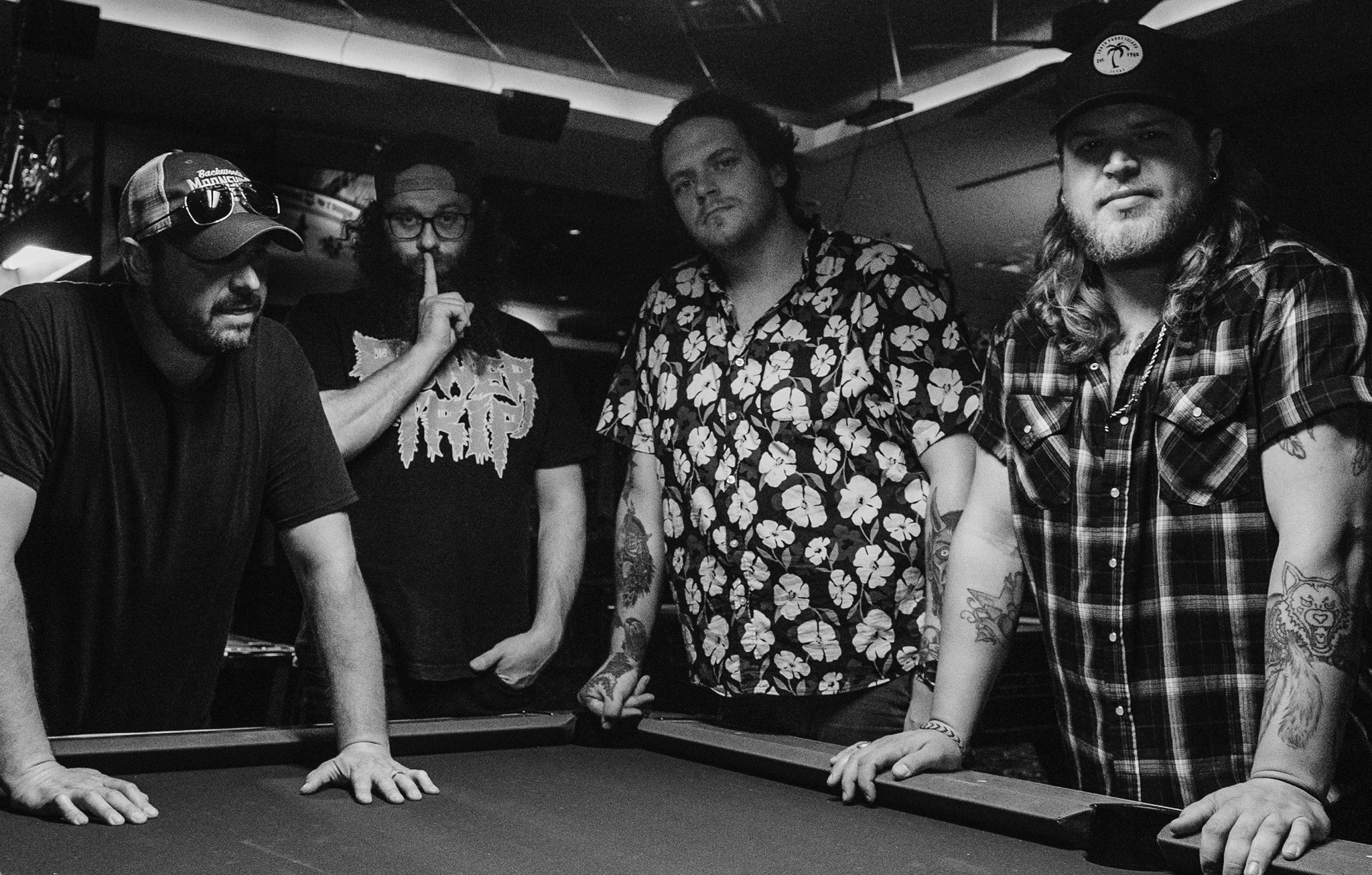 Alternative Rock/Red Dirt/ Texas Alternative
Cade Holliday was struck with a love for playing music when he was very young. He began his journey by learning the drums at the age of 4. At age 15 he picked up the guitar and began learning covers. During his senior year of high school, in 2010, he met Brian Bishop and the two struck up a strong friendship built on the same love for music. Brian has been playing guitar since he was a child and began writing his own songs at the age of 15. In 2010 Cade and Brian started the band Dry Creek in which they began to showcase their original music. Dry Creek was a 3-piece band featuring Brian as the lead vocalist and Cade demonstrated his skills on the drum kit. While Brian stood at the front of the stage and sang the songs, he and the rest of the band maintained the idea that no member was any more important the other. They carried that mentality into the Common Ground and, while Cade is the main attraction, each member is valued as an equal part of the band. Dry Creek dissolved after about a year, but Cade and Brian never stopped playing. In March of 2018 they reignited their passion under a new name and new vision, with Cade as the front man. They have not slowed down since that day.

Before their involvement in the Common Ground, Scott Moody (bass guitar) and Kyler Weger (drums) played together in a group known as The Poorly Governed. Their experience together makes them a tight and well rounded rhythm section , Cade expressed an interest in bringing them into his vision. The two were very excited to be a part of the band.

Branden Smith, a coworker of Cade’s, was the final member to join. After picking up the guitar at age 12, he began integrating himself into church bands and working on solo side projects throughout high school and college. He decided he wanted to take a career in music more seriously. His first practice with the band earned him a permanent position as the lead guitarist.

James Tuff and the Southern Trouble