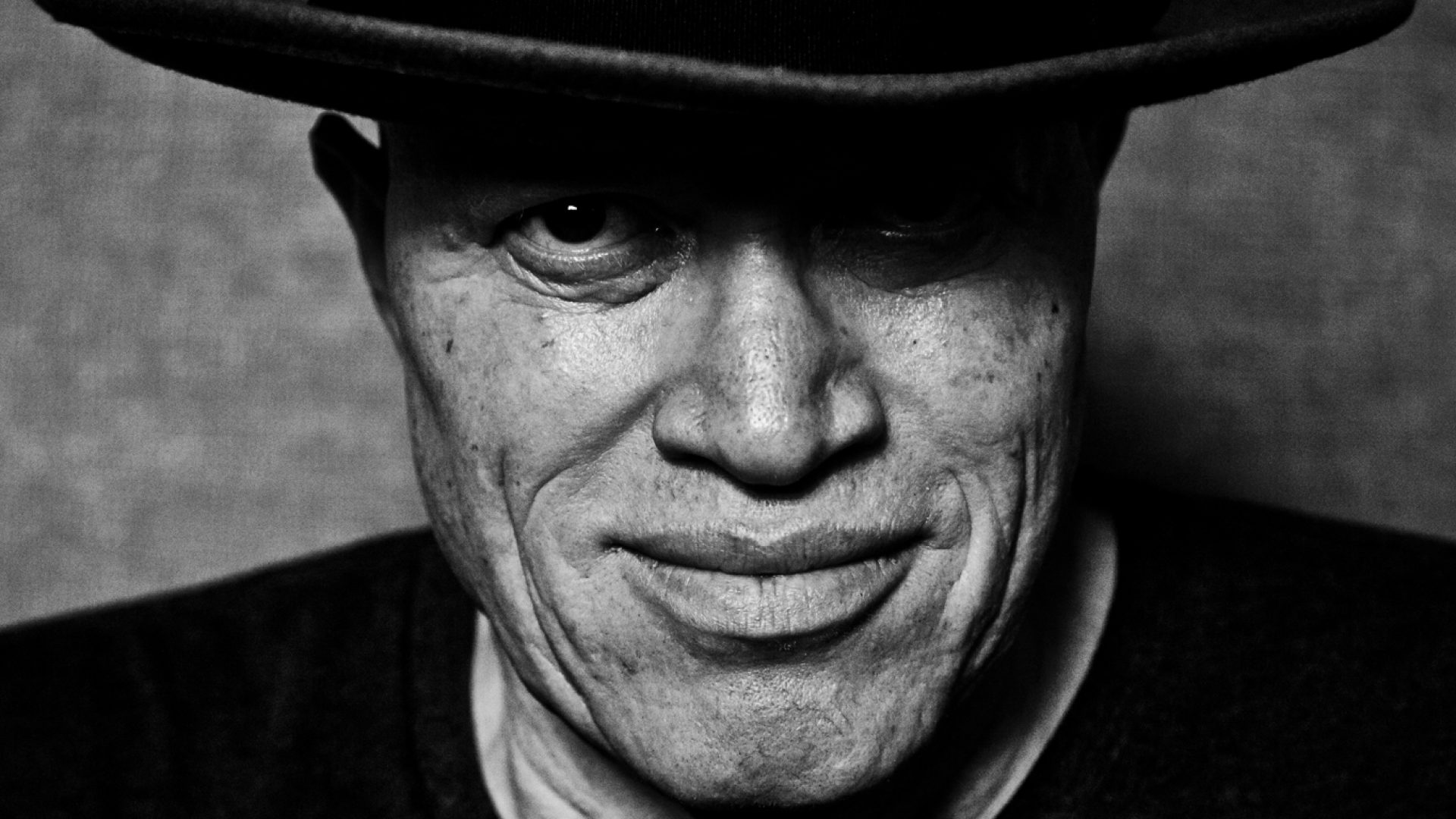 A Texan singer who has been part of the music scene since 80’s, Malford Milligan is celebrated for his powerful and soulful raspy voice and hypnotic high-energy stage presence. Moreover, his is best known as the front man of the blue rock quintet “Storyville (1994-1999)” consisting of David Holt (guitar vocals), David Grissom (guitar vocals), Tommy Shannon (bass) and Chris Layton (drums).

Born on March 29, 1959 in Taylor, Texas, USA in a working class family, Malford Milligan was a sociology student at Texas Tech University and then University of Texas before starting his music career.

It was during University of Texas days when he regularly started performing night blue Jam’s at Antoine’s to make a living, and at the same time to pursue his study ambition.

His first band was Stick People, a group of locally talented people. With Stick People he participated in various weekend gig before forming Storyville. His days at Storyville was fruitful in the sense the band released three critically acclaimed albums during its existence.

Now fast forwarding to 2015, he is currently associated with recently formed quintet Big Cat and they are set to release their first album. Nevertheless, the talented singer solo albums are The Gospel According to Austin and The Gospel, Austin, Vol. 2.

Less people know that Malford originally didn’t dream of being a singer. When he was a young boy his family used to follow the cotton harvest from Central Texas to south Plains to make living. Then, the family of six had an extremely hard life and they lived in whatever housing the farmers would provide during harvesting periods.

It’s crazy when you think Malford would have been a cotton field worker like his father if the country hadn’t mechanized farming and developed as an economy. Malford’s father had dropped out in the third grade because he couldn’t balance his hard migrant life and academic studies.

Interestingly, then University of Texas student and Rock n Roll fan Milford finally realized his singing abilities during a Buddhist society meditative chant session. Nevertheless, Milford was initially discovered by a voice teacher of the Buddhist group. She was so impressed by his voice that she took full responsibility of training him.